Hey guys hope your summer is going great, I can’t believe it is pretty much half over. My summer has been quite busy with plans including summer camp which I was at 2 weeks ago. It was defiantly one of the things that that I had been looking forward to the months leading up to summer. The camp is called TREK which stands for To Reach Every Kid. If you want more information on this camp you can click here to go to their website. I may have talked about this camp 2 summers ago, the last time I went, but I thought that since I have matured I would share my experience this year as well. It will also be a slightly different perspective as a counsellor this year instead on a leader in training(LIT)….

END_OF_DOCUMENT_TOKEN_TO_BE_REPLACED

Hey guys! After months of running hills and training, I am leaving for Nepal tomorrow at midnight and then our final destination is to hike up to Mt. Everest base camp (Can you believe it?! My family is crazy). I will be posting on Snapchat and Insta stories when I can get wifi, and I will take lots of pictures and have a blog post about my trip when we get back 😉

END_OF_DOCUMENT_TOKEN_TO_BE_REPLACED

Hey Guys! Last week I went to a christian camp called Trek as a L.I.T,which means leader in training. This was my fourth year going and my first year as a L.I.T. It was such a great experience for me that I want to share it with you! When I first went to the training day for camp I was quite nervous because I didn’t know anyone that was going the same week as me. All five people I knew were going the second week. I was also introduced to some nice girls but later in the training I found that they also were going a different week than me. Luckily near the end I was able to meet some really great people that would be my friends for the whole week. Trek is a camp with no specific location so I had no idea where we were heading and the bus ride to camp was kinda quiet because none of the L.I.T’s really knew each other. When we got there it was so pretty but, it was also dry and dusty. There was sand everywhere witch made it hard to set up the tents. Everyone found it funny that all the girls had 5-6 person tents with three people in them while the guys had 1-3 person tents and were super comfy getting to know each other. Two things that I noticed while I was there: one, Trek is so laid back. Kids are allowed to use pocket knives and they made swords and shields for crafts. One little kid even broke his mini stick sword he made hitting one of the “bad guys” who were the L.I.T’s. And two, they make it seem like the L.I.T’s have so many jobs and no free time except for one and a half hours. That is so not true, we had so much time to play card games that got us to bond together like: cheat, speed, and Dutch Blitz. There was one time where we tried to do an amazing race bonding experience but, we ended up yelling at each other. It was also so much fun dressing up in costumes to scare the kids on night watch. It was such a great experience that I could keep writing about all day but I am going to stop here and leave the rest for you to find out. Even if you are not a christian, there are other camps out their that you could go and have fun at too. I had so much fun at Trek this year that I hope to help for many more years.

Rain day vibes. What is your favourite weather? It

Stick your tongue out if you hate mid terms😜 th

When your morning gets the best of you... I have s

That moment when you bathing suits are too cute to

Embracing all the cabin vibes this thanksgiving☺

Obsessed with my new cases from @caseapp Use my c

Favourite part of fall you ask: Going to the pump

The layering of clothes has started and I am overj

Catch me at the tennis courts near you!🎾 ⠀⠀ 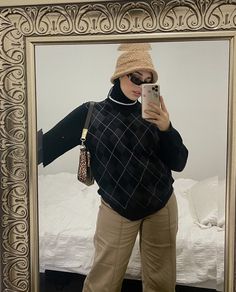 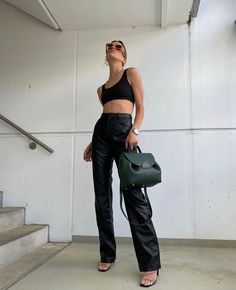 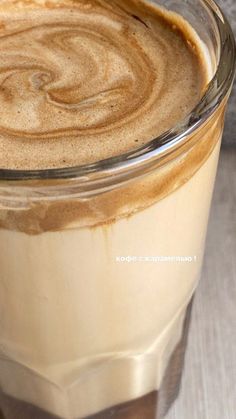 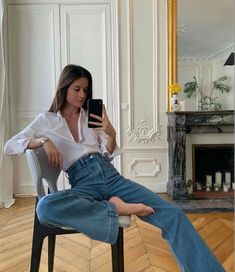 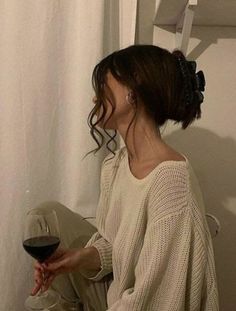 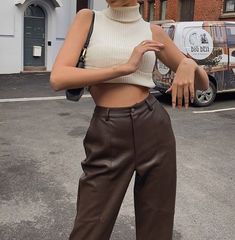 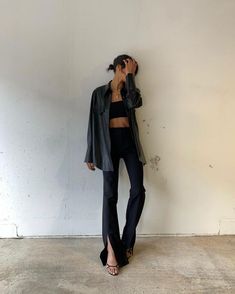 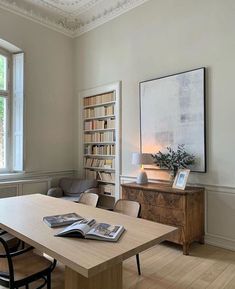 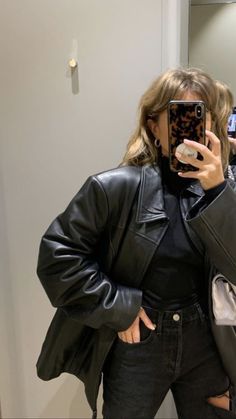 Rain day vibes. What is your favourite weather? It

Stick your tongue out if you hate mid terms😜 th

When your morning gets the best of you... I have s

That moment when you bathing suits are too cute to

Embracing all the cabin vibes this thanksgiving☺

Obsessed with my new cases from @caseapp Use my c

Favourite part of fall you ask: Going to the pump

The layering of clothes has started and I am overj

Catch me at the tennis courts near you!🎾 ⠀⠀