Hey beautiful people, I am back with part three, the last part of my travel diary. I hope that you are doing well and that you have enjoyed this. I have truly enjoyed sharing my pictures and experiences with you! I would also love to know what you would like to see in future on BasicBloggerss. Let’s get into the last part of this travel diary, without further ado…

Our second last stop on my three weeklong trip was Brussels, Belgium.  An area know for its fries, waffles, and chocolate. It was safe to say that we did not go hungry. The first day we settled in and then went for lunch, exploring the town a bit. It was so fun but a lot busier than I expected. We did a bit of shopping and then went out for dinner.

Day two we went on a walking tour of Belgium. It is such a pretty city. We saw the atomium and got to see some other cool sights even though it was foggy. That took up most of our day but it was fun!

On the third and final day in Belgium we took a train to Bruges. Ten out of ten would recommend. It had such cute old buildings and pretty views. It is considered the Venice of Belgium so we took a boat tour down the canals.

The next day we left for London. The final stop of the Miller’s Christmas Adventure! The night we got there was New Years Eve. It was so fun to see the hustle and bustle. We went out for dinner that night and then after we went and waited for the famous London Fireworks. Let me tell you they were amazing, a must see.

Day two we explored London. We walked around and went to Harrods. They store is crazy, It was cool but I don’t thing that I need to do that again. We went and say the tower bridge while walking on the London bridge (not singing the song).

On the third day we woke up early to get onto the London eye. We had not planned much for the morning so we walked around the city, which was fun. In the Afternoon we went to Hyde Park for their Winter Market that had aspects of a traditional German Christmas Market. I think that I would have had more fun if it had been warmer but we got to see Peter Pan on Ice and a Circus. That was so fun!

Our last day was a really cool day, I know that I keep saying that. We started earlyish in the morning and then went on a trip to Warner Bro’s Harry Potter World. It was so cool to see the actual sets and to learn more about the world famous books!

I hope that you enjoyed this post! I am hoping to have my vlog from traveling up my next Wednesday. 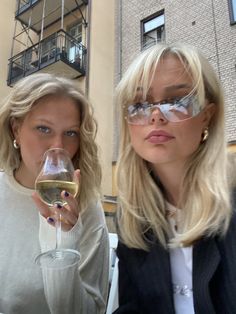 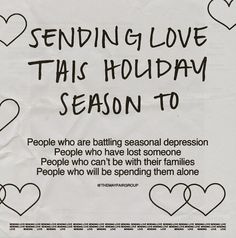 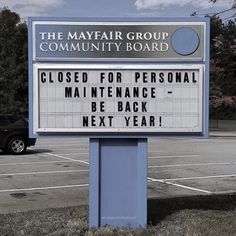 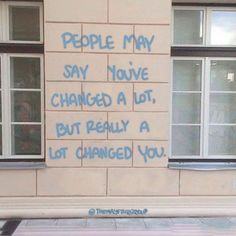 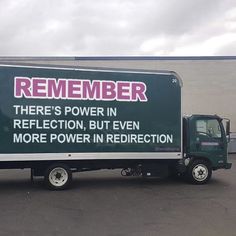 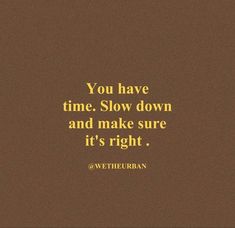 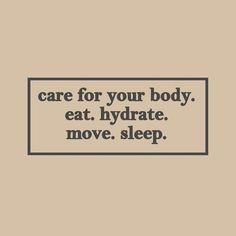 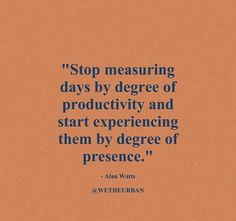 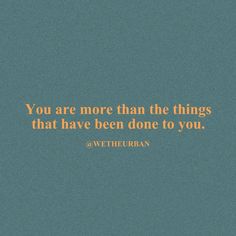