We call our house the animal shelter because over the years we have had MANY animals. One time a cat followed me up our driveway and laid in our garage where we cared for it until it died 8 hours later. We named her Marshmallow. We also have tons of wild cats around our 7 acre farm-if you will. There is a brown and white one named Potato, 2 orange and brown ones named Pumpkin and Peaches and a wild cat with super messy fur named Pancake.

In case you are wondering yes, these are my cats names. Waffles is the grey one and she will turn 6 on October 17. My parents meant for her to be a Christmas present for my sisters and I but one night I heard meowing in their room and I couldn’t help myself! Here’s how she got her name: My mom was putting me to bed in grade 4 one night when she told me she had a surprise for me the next morning and I asked if the surprise was waffles with strawberries and whip cream. YUM. The next morning I couldn’t help myself from looking in their bathroom and seeing the cutest kitten playing with purple mice on the floor. We called her Pepper for a day and decided it was too ordinary and thought Waffles was the perfect fit for an extraordinary family like ourselves.

We had a cat named Syrup for less than a year who was white and brown but we found him flat in our driveway one night when we got home 🙁 He was from our friends who had many kittens and as we were driving home my sister thought it would be appropriate to match Waffles’ name. Syrup was a disabled cat. He would try to sit on your feet while you were walking and drool while he was sleeping- but he is missed!

Sushi is the growing black cat who is 6 months old now. I brought him home one afternoon after my friend brought a few kittens to track practice and was trying to get rid of them. She said her dad was going to drown them if the kittens weren’t gone in a week and I could not let that happen! (Vienna has Wilbur her brother.) Anyway, I called my family to ask if it was okay that we take him home and they said fine. At the time Sushi was a tiny black blob that meowed every 5 seconds wanting attention. He scratched a lot and loves to rub against your legs. One of my sisters decided he looked like a Sushi and it went with the food names. Little did we know Sushi is actually a girl-we found out last month… I hope she has kittens!!!

My family also had a dog who was one of my best friends <3 she was 14 and died in March this year from old age. I got her when I was 1 year old from my grandpa. She had stitches when she was young and since I couldn’t name her my parents did. Stitches was our black standard poodles’ name. Many people asked if she was big and I would say she was medium sized. She was not a lap dog but she was the runt of her little which made her smaller than the rest. I love animals and I think they are great companions. I recommend getting a pet even if it is just a fish (we have had tons in our pond as well as turtles and water snails.)

Talk to you next week!! xoxo Marley

Summer nights🌅 Are you a morning or night pers 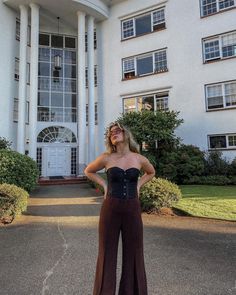 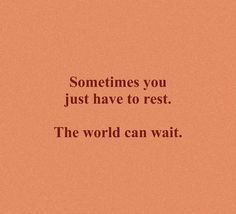 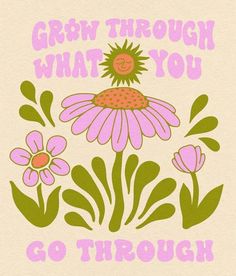 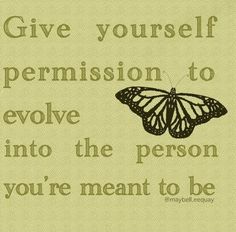 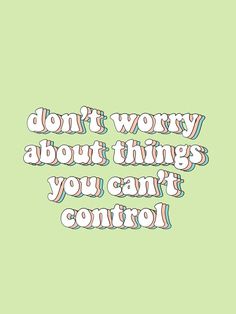 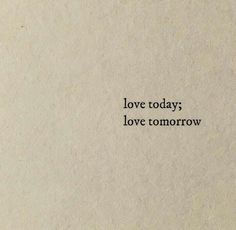 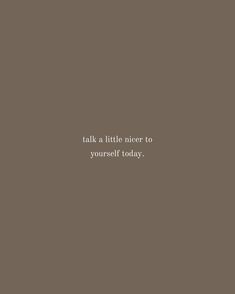 Summer nights🌅 Are you a morning or night pers